Please Complete This Short Survey To See If We Can Help You.

Learn how we help you create a sustainable, scalable & relevant Real Estate Business. 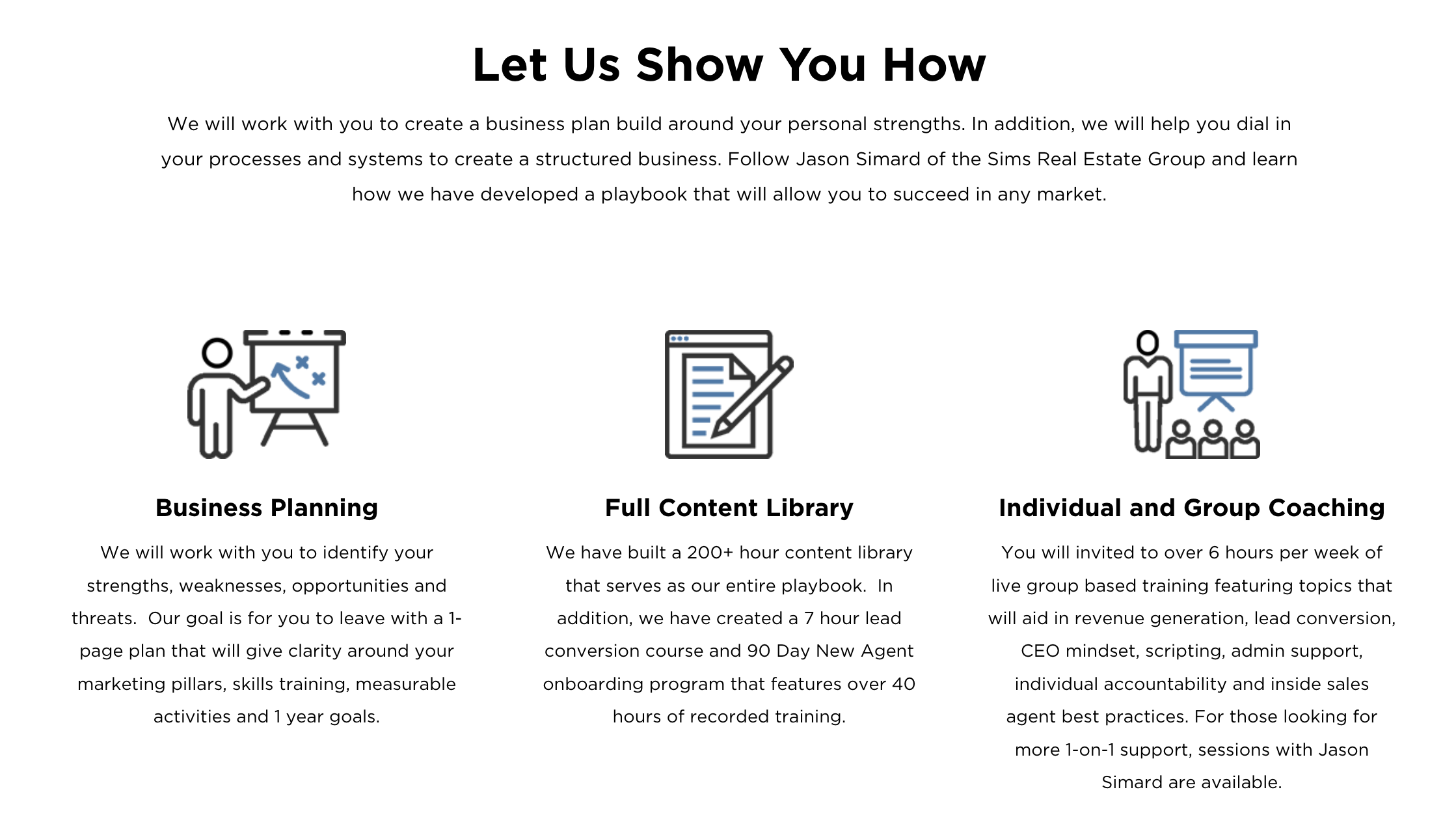 "My last 5 years of real estate was built on door-knocking. Current conditions made me think about my real estate future and sustainability. Joe Moretti and Jason Simard opened new frontiers with lead conversion that changed my business."

"Sims Coaching is the 5th Coaching program I have been enrolled in. It is the best…hands down! No other program has offered so much value. Having access to the complete Sims playbook is like nothing I have seen before in a Coaching program. It is the A-Z road map to success for YOU the Realtor and every partner on your team. There is something for all Realtors no matter if you are just starting out or 25 years in the business like myself. For me, I feel like I am finally moving towards being a business owner rather than a business operator. Sim Coaching is a “disrupter” in the Coaching industry and I’m so happy to be onboard. Thanks Jason, Joe, and the rest of the team for always being available and offering so much value" 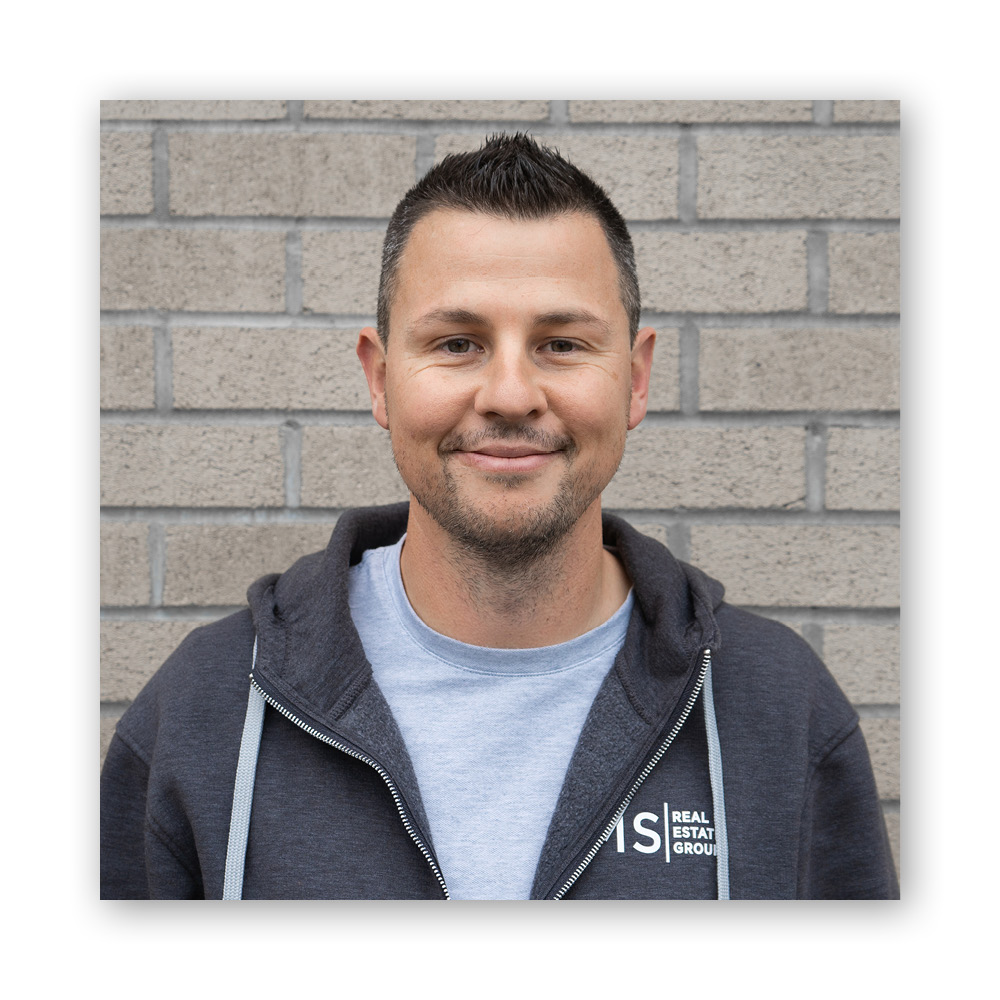 Jason has a value-based approach that has allowed him to outperform the market year after year. In his first year, Jason sold 125 homes. In Jason’s second and third year he accomplished the purchase and sale of 205 then 257 homes in a declining market. As a dedicated mentor and coach, Jason guided two brand new agents to 71 sales and 48 sales in their first year as Real Estate agents

Jason is very proud of the fact that each of his agents has earned a healthy six-figure income in their first twelve months working within the Sims Real Estate Group. With just under $600,000,000 in Real Estate sales over the last 5 years, Jason has reached the top echelon in Canadian Real Estate and has been celebrated for being a top producer in Western Canada. Jason has a client-centric approach that is all about creating an elevated, world-class, experience with his clients by providing a personalized approach that is always value-based.

Since existing production in 2019, Jason has created an eXp organization of over 270 Agents. Jason and his Team have labeled their offering as the "Collaborative Movement". This movement has supported Agents worldwide spanning 4 continents and countless States and Provinces. Sims Coaching Systems was designed by Jason as a way to give back to his Team and help them create a never-before-seen pension program. At the same time, Sims Coaching Systems has changed the course of business for hundreds of agents allowing them to create abundance for their communities and for their families.

Some of Jason's students have gone on to exit production and create sustainable high 6 and 7 figure businesses that help fuel their local economies. The process implemented in these businesses, and coached to, is based on the celebrated best practices of the Sims Real Estate Group.

Since exiting production, the Sims Real Estate Team has grown to feature 9 licensed agents, 3 licensed Client Care Managers, and 5 Administrators, as well as a graphic designer. The Sims Real Estate Group closed 340 transactions in 2021 and has an even larger goal for 2022!

When Jason is not in the office, he can be found spending quality time with his wife, three sons, and daughter. Jason also loves a good game of golf on any of the beautiful golf courses that Vancouver Island has to offer.